Create an Account - Increase your productivity, customize your experience, and engage in information you care about.

The Village Board of Trustees of Indian Head Park as one of their 2019 – 2020 goals wanted to work towards increasing the sidewalks /pedestrian paths on the main roads in the Village. There are 4 main areas for the sidewalks /pedestrian paths efforts; Wolf Road, Joliet Road, Plainfield Road, and Acacia Drive. Please view the Master Sidewalk Plan here.

Wolf Road is a Cook County owned and maintained road. The goal for Wolf Road is sidewalks on both sides of Wolf Road from Plainfield at the northern boundary to 72nd Street at the southern boundary as part of a “complete street”. A “complete street” is like Wolf Road just north of Plainfield with 2 sidewalks, curbs and gutters with a center turn lane. An Invest in Cook grant for determining what is possible on Wolf Road is due to be completed in December of 2019. The Village is working towards an Inter-Governmental Agreement (IGA) with Cook County to start Phase I. Phase I would create the preliminary engineering for a complete street (if possible) to be paid for by the Village, but the IGA would reimburse the Village for the Phase I cost. John Yonan the Superintendent of the Cook County Department of Transportation and Highways has been involved with our discussion Expected approval of Phase I late 2019 or early 2020. Phase I work would take about 1 year. Phase II would take at least a year and Phase III would also take at least a year. The total expected time to completion is 2022 – 2027.

Acacia Drive is an Indian Head Park owned and maintained drive. Acacia Drive is the Village’s only FAU route, which is eligible for Federal Funding. The goal for Acacia Drive is a sidewalk along the east side from Wolf Road to Wolf Road, with a connection along Cascade to Blackhawk park. A Phase I plan was presented at the March Village Board meeting. That plan was discussed in several meetings and in June of 2019, the Village Board approved the Phase II work to look into options for the new sidewalk. The options for the sidewalk are expected in December 2019 and the final Acacia Drive completion is expected in 2022. 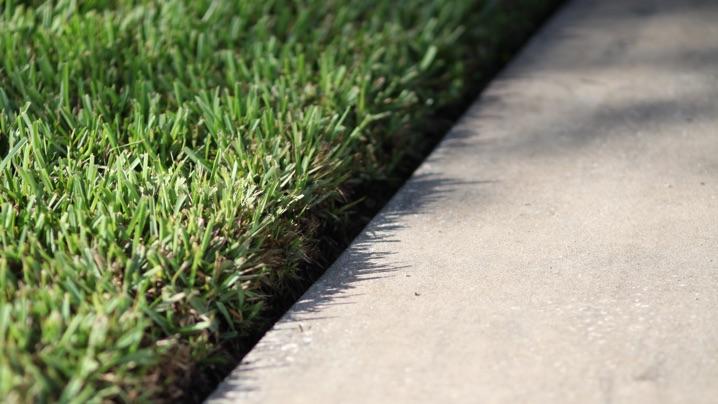